Stoked is a Canadian animated TV series produced by Fresh TV Inc. It is produced by Jennifer Pertsch and Tom McGillis and premiered on Teletoon on June 25, 2009. It airs on Teletoon in Canada and ABC3 in Australia, and formerly aired on Cartoon Network in the United States. The series is from the same creators as 6teen and the Total Drama series. 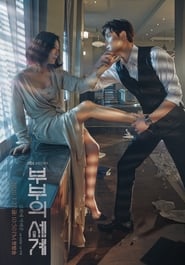 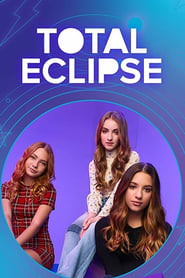 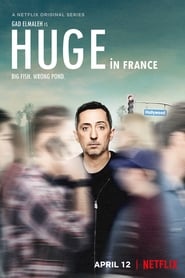 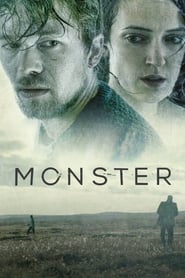